The 2012 Mazoyeres-Chambertin Grand Cru comes from vines just 60-metres distant from the Charmes-Chambertin, and this blend includes around 90% whole cluster fruit. It has a superb bouquet, the mineral core penetrating the carapace of dark cherry, blackberry and wild strawberry fruit that is beautifully defined, seductive and pure. The palate is medium-bodied with fine, slightly chalky tannins. This has very good backbone, rendering the finish quite stern and aloof, but it will age with consummate style. There are just 2? barrels this year. Rapping the door at Domaine Dugat-Py, at first sight I thought that Bernard Dugat had aged a little…about thirty years to be exact. Now I know that his parents live in the conjoined house next door and that his son inherited his looks from his father, Pierre Dugat, as well as some of the most propitious vineyard holdings in Gevrey. Bernard’s wines have always had a modern sheen with relatively high use of new oak from his village crus upwards (100% for all his premier and grand crus.) These are not wines for those expecting subtlety or “transparency” ? they are packed with intense flavors, bold structure and occasionally extravagant finishes. The 2012s are no exception, but for the most part these wines handles the new oak with aplomb, principally because a combination of grand crus and old vines give the solid foundation for that level of new oak, that culminate in a quite audacious Mazis-Chambertin. Of course, as Bernard mentioned, his preponderance of old vine material meant that he was hit hard by millerandage and as a consequence yields are miniscule: around 18 or 19hl/ha. The harvest commenced on 21 September with the premier crus and like many growers the malo-lactics were late, which meant that I was unable to taste two or three crus such as the Gevrey Petite Chapelle. If you like your Burgundy packed full of intensity but with finesse and do not mind cellaring for a decade a more, Dugat-Py is the place to come. 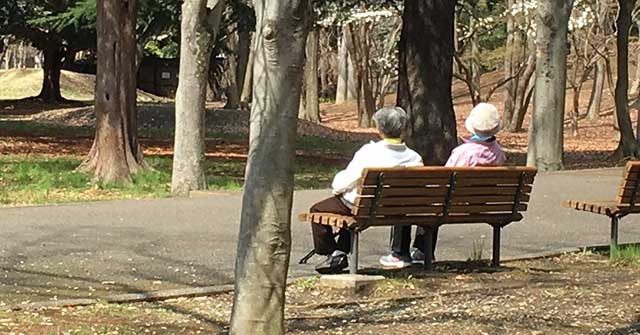 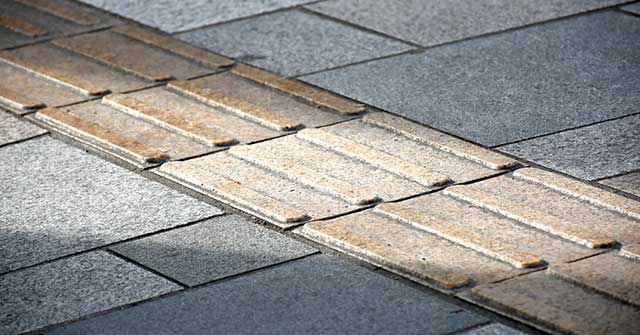 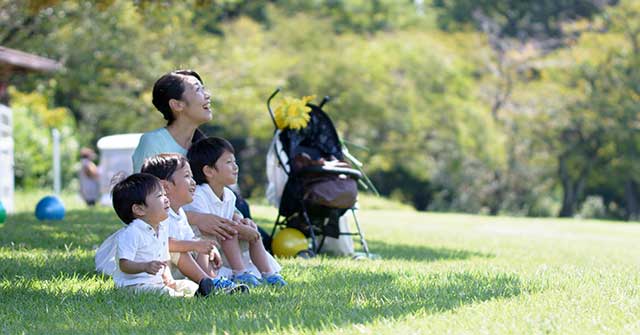 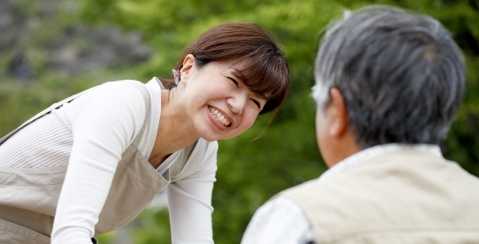